“Haven Wealth Group is the winner of the Be Greater Award for RIAs with $50 million to $250 million in AUM, Haven Wealth Group has laid out an ambitious strategy to take the firm to a new level over the next five years by beefing up its sales and marketing team and targeting new business opportunities. The Be Greater Awards were created to honor those firms who push boundaries, and demonstrate excellence in critical areas of their business.”
– Fidelity Investments.

Read more about Haven Wealth Group and the 2015 Be Greater award – http://go.fidelity.com/begreaterawards. 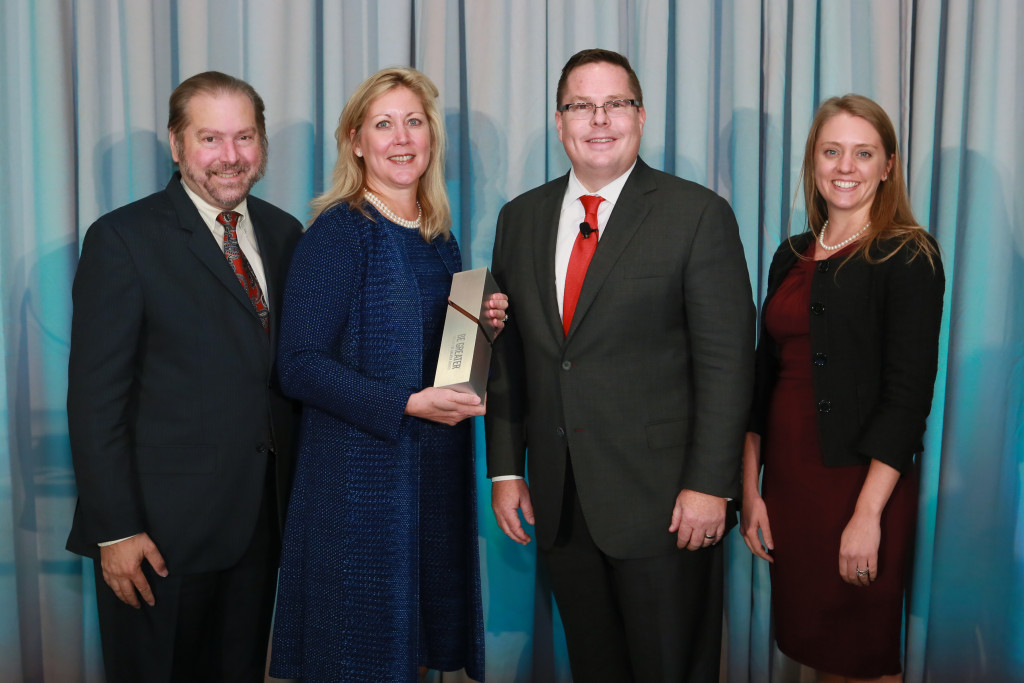